After all the rain and winds over the last few days, it was good to see a nice clear sky, with relatively still air.

So I set up to see if I could capture The Webb Space Telescope now it was way out at it’s L2 orbit.
Little did I know I would end up venturing so much further into the outer solar system beyond Neptune.

I set up ProjectPluto to calculate Webb’s current location in the sky:
https://projectpluto.com/sat_eph.htm
This always gave the most accurate positions up until I last tried this in mid-January, before Webb reached L2.

I plotted the positions on my planetarium software and found Webb was now located in Cancer, heading southwards as expected as it will always stay opposite The Sun when in operation.
I then used the trusty ASIAIR+ to set the scope in the correct position and I took 60 second exposures.

I watched each image coming off the camera to see if i could spot any small specs of light moving between each image.

Expecting not to be able to catch it was really shocked to spot something moving very close to the calculated position, just approaching a star.
One I got the scope centred and re-focused I set the AAP+ to take multiple 60 second images as Webb started to move away from the star.

I stacked these images to create composite and animation from them as shown below.
I estimated it was between +16th and +17th magnitude. 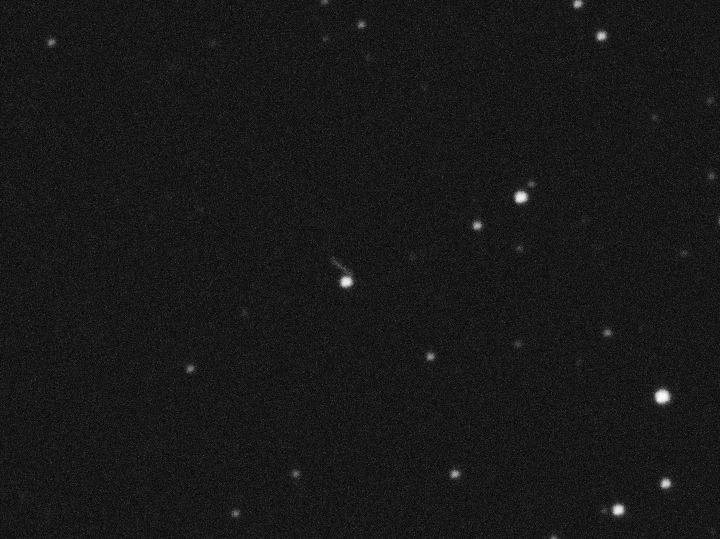 I was on a roll, so sent the scope to a few different objects, including the Running Man Nebula in Orion and M101, the Pinwheel Galaxy in Ursa Major. 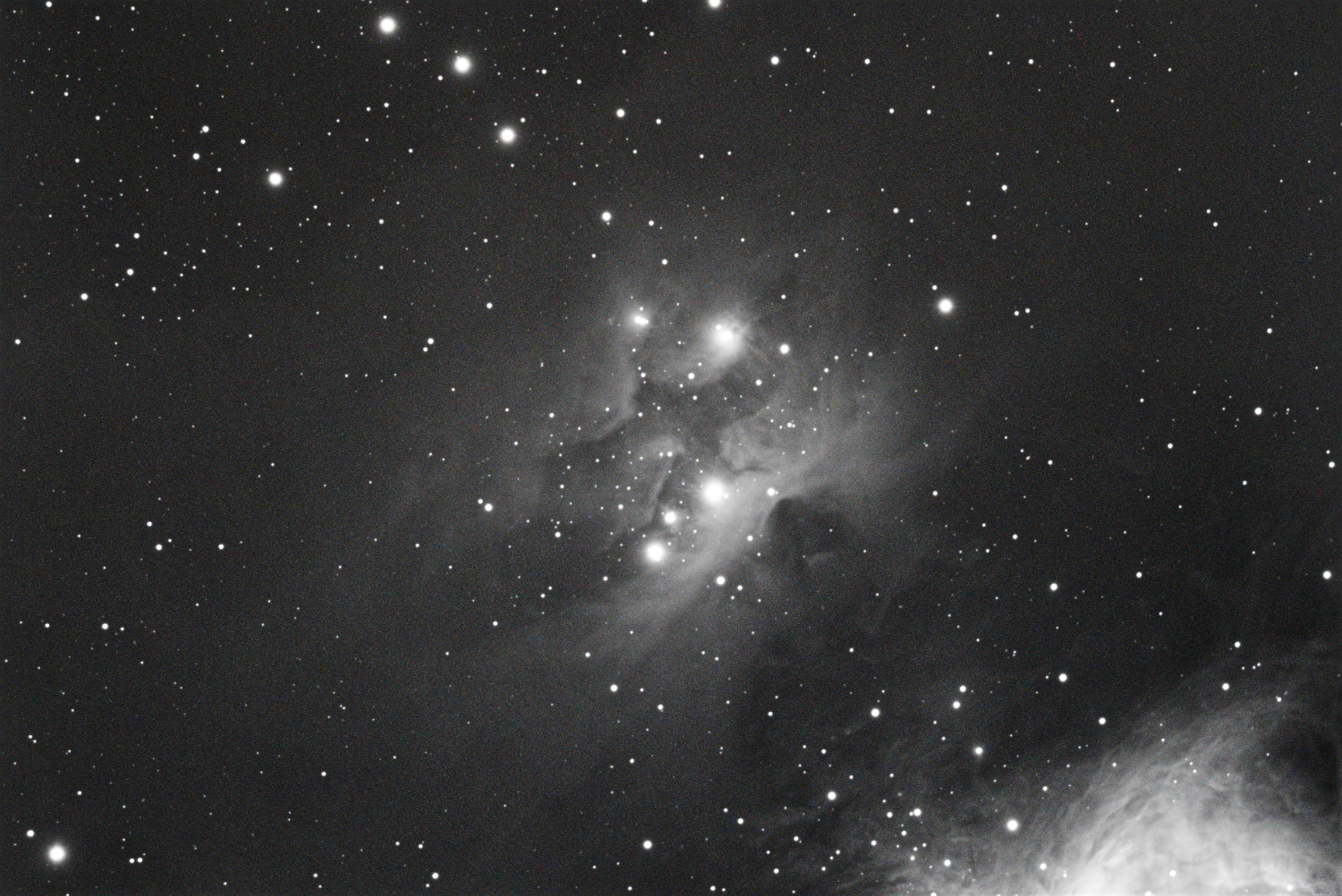 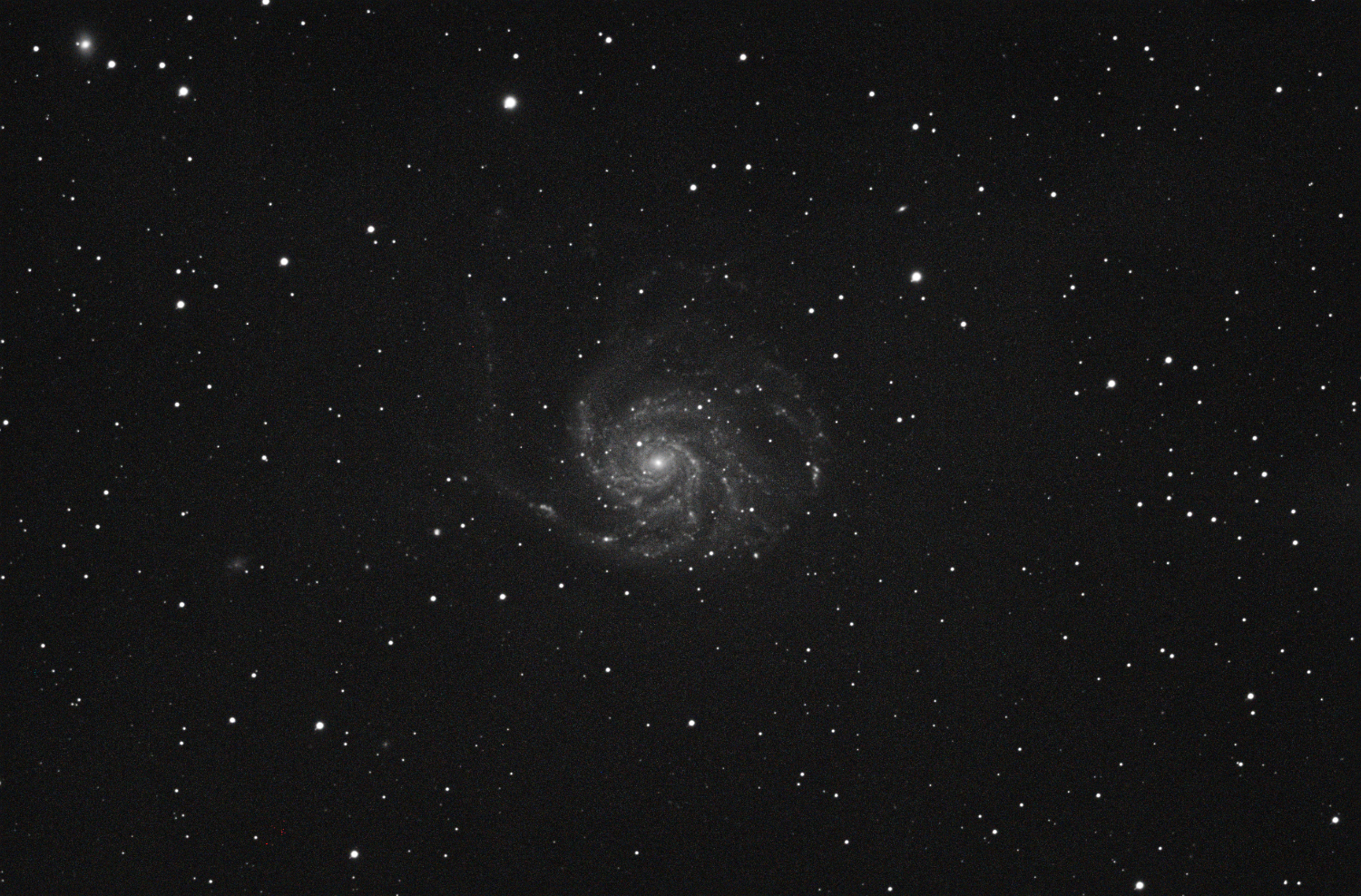 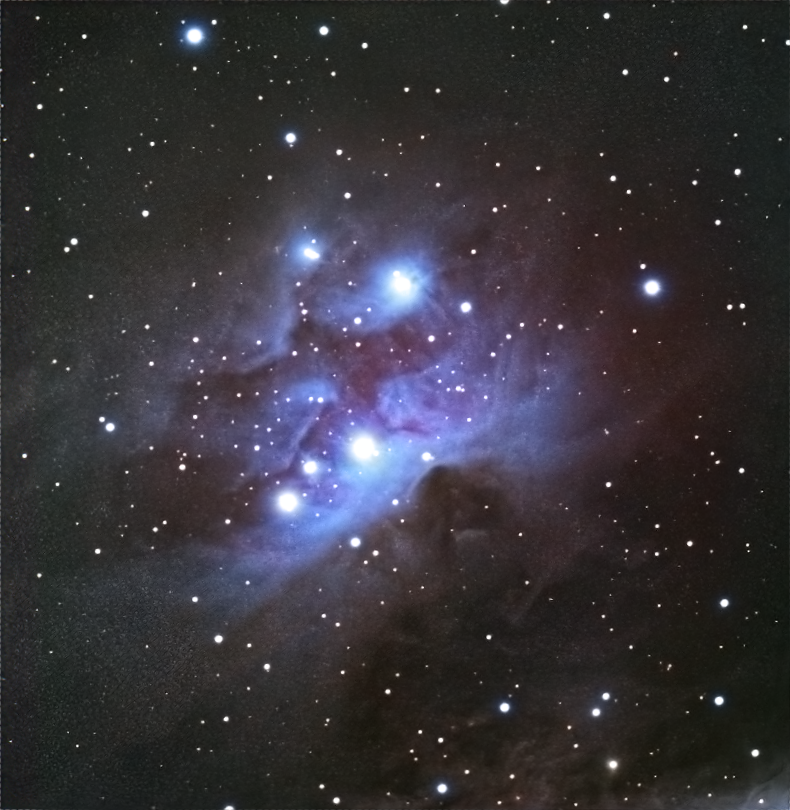 By this time, spurred on by my Webb capture, which I had now estimated at about +16th to +17th magnitude, I pondered whether it would be possible for me to capture something a lot fainter, let’s say something way out in the Kuiper Belt.

Looking at Sky Safari, I found that Makemake was well above the eastern horizon and was about magnitude +18.

So I thought I’d give it ago and using the ASIAIR+ I sent it to the coordinates given by Sky Safari.

Once all centred in the image I managed to identify star patterns around the Sky Safari Map.

But there was no sign of a faint star that should not be on the map. 😕

I upped the exposure to 180 seconds to try and capture fainter stars.
Once I did this, fainter objects could be seen in the images, including a very faint object that was not shown on the maps.

I could not find a star in this location on the Sloan Sky Survey, so this looks very promising.
Now all I’ve got to do is take another image on another night to see if it moves. I’ll let you know. 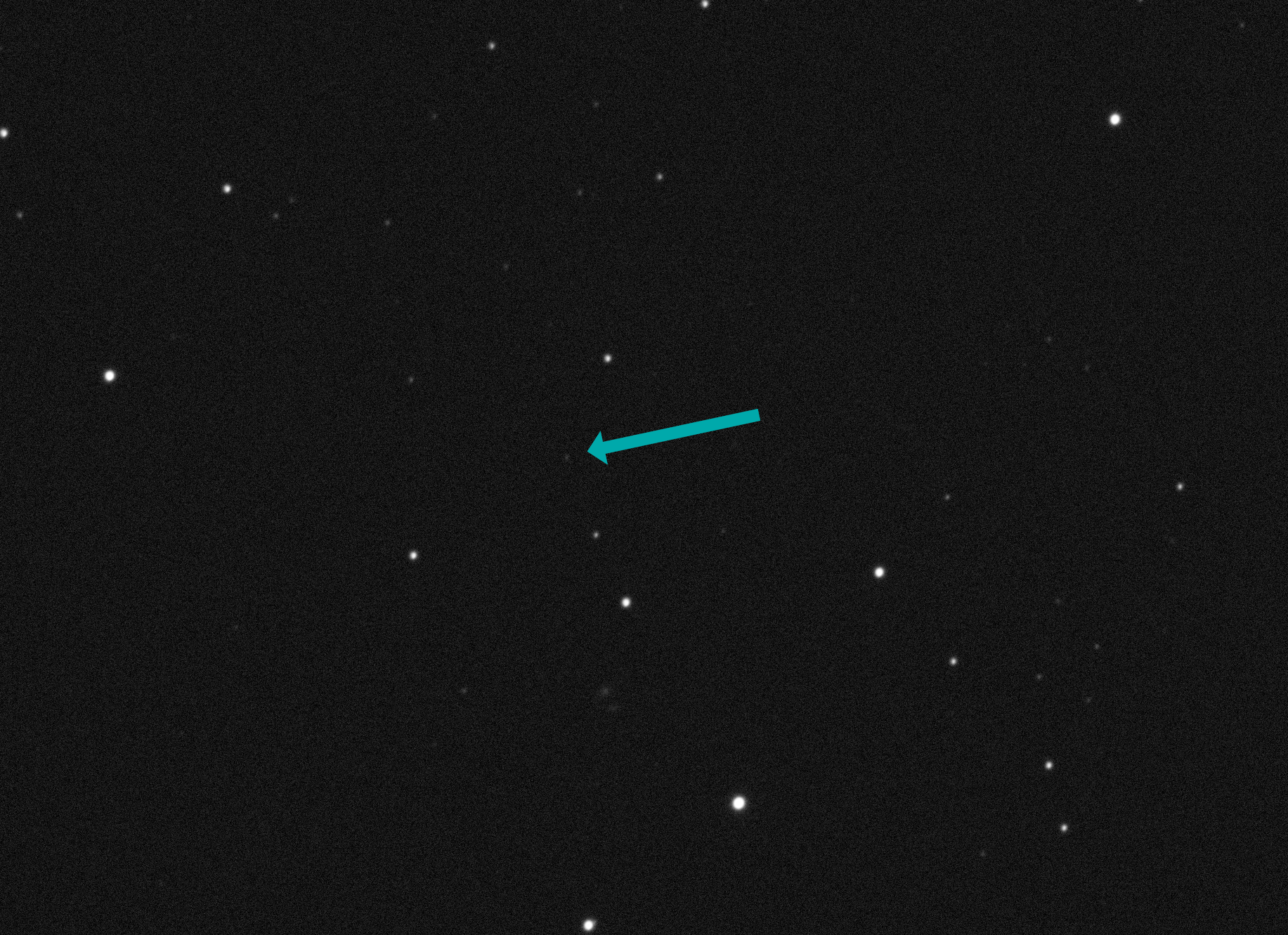