21st of November 1969.
50 years ago today, in orbit around The Moon, the three Apollo 12 astronauts performed a great deal of landmark tracking and photography from within the Command module Yankee Clipper.

Below is my 3D image created from one of their amazing pictures of the lunar surface. 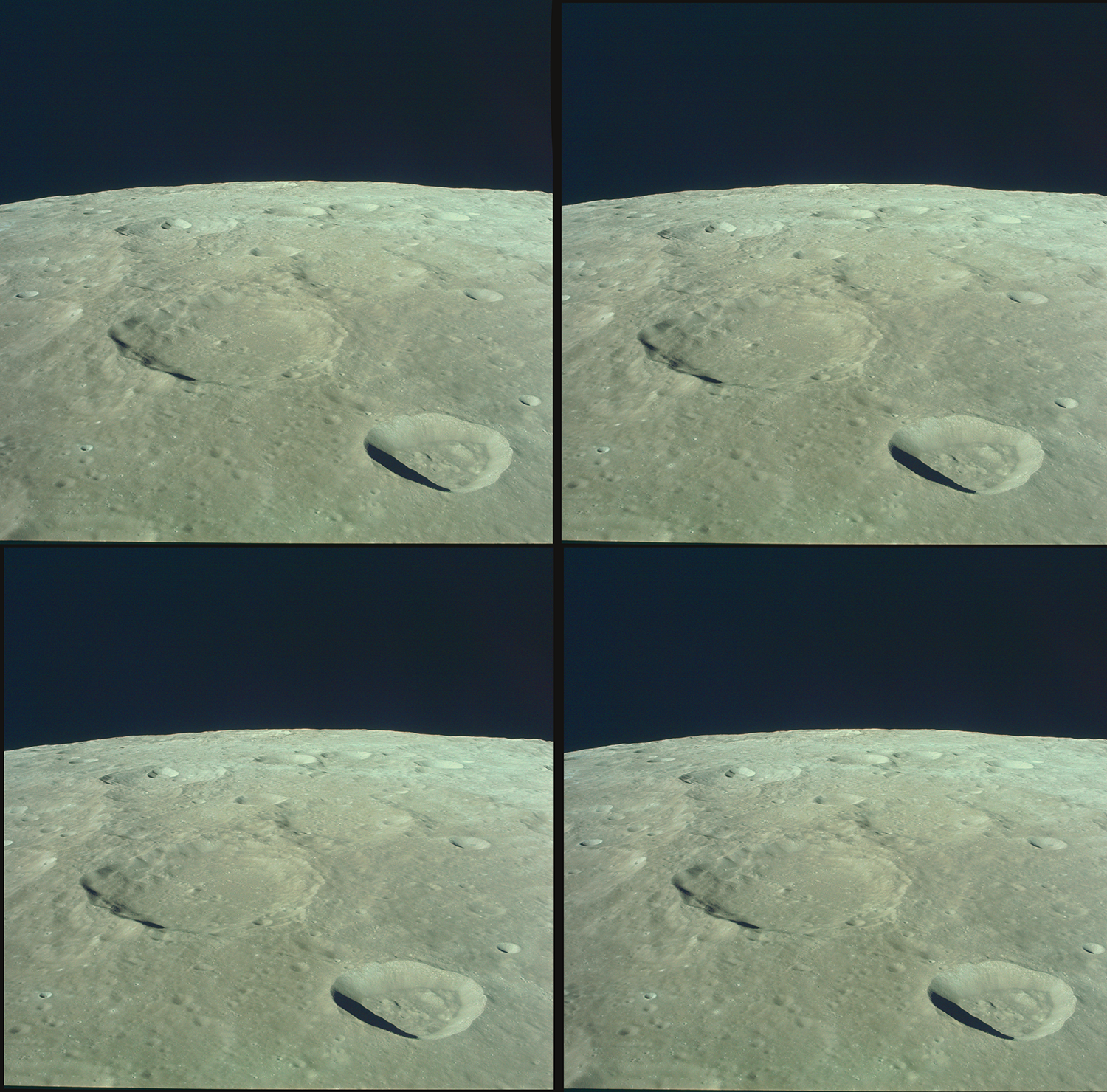 At 20:49 UT tonight, they performed their transearth injection ignition, by firing the single SPS engine.

This would take them out of lunar orbit, sending them back towards Earth.

Less than 40 minutes later, they began a TV transmission as they started their 3 day coast back home.