After what I thought was going to be the last opportunity to catch The Webb Space Telescope on the 8th of January, I did manage another couple of evenings on it on the 9th and 14th.

9th January.
The Moon was close to first quarter so I would now be struggling with the light from that swamping the fainter objects out.
But I thought I would give it a go anyway. 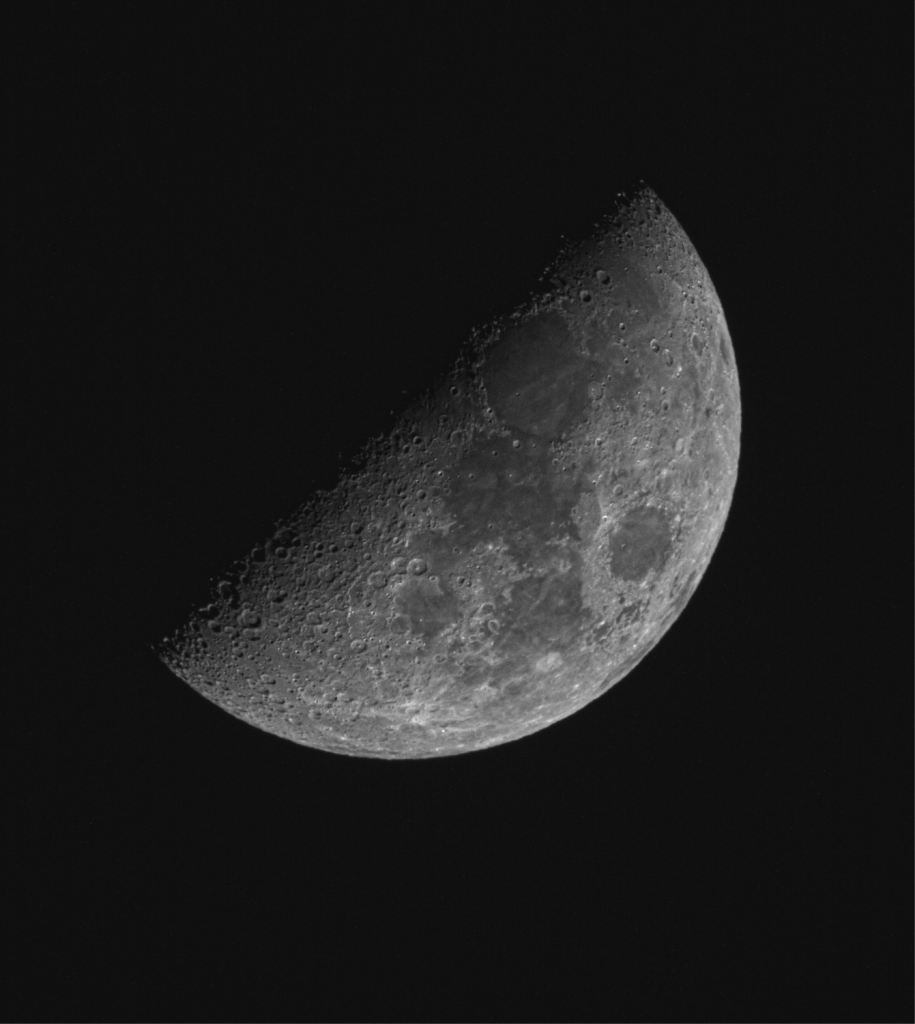 Webb was now almost 690,000 miles away from Earth as you can see from the Where Is Webb Screen Capture taken at the time.
I mean, how on Earth am I going to pick up something that small so far out from us?

It took quite a while to see something moving between the images captured, but I could finally see a very faint object moving very slowly across the field of view.

Below is the first image acquired. 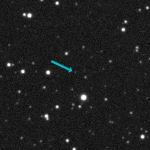 So I captured all my images and created a trail revealing Webb’s movements. 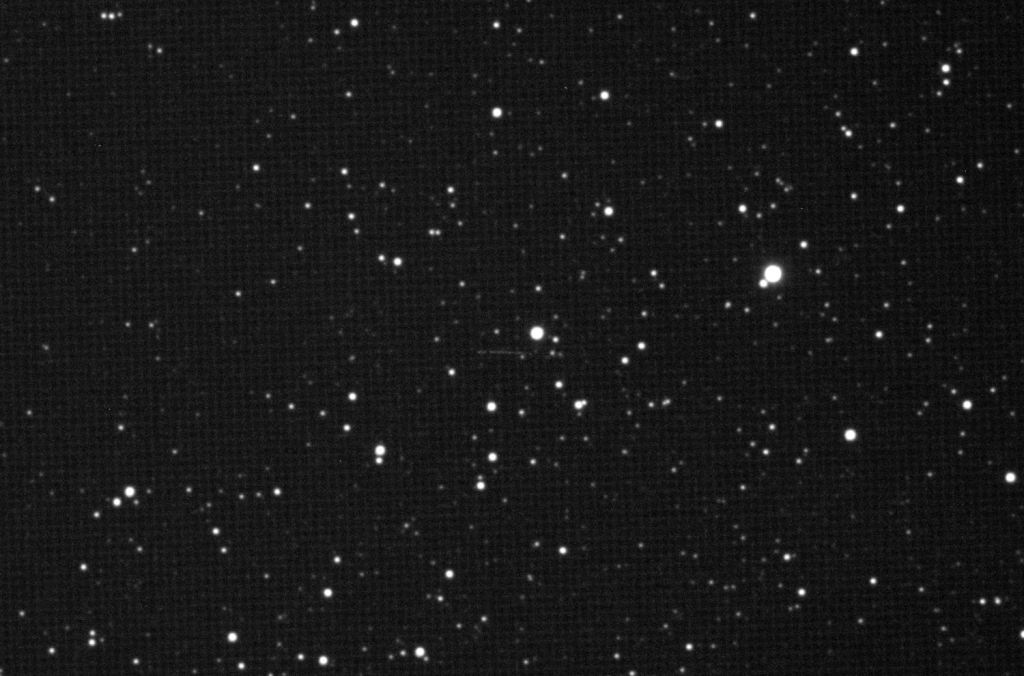 I created the usual animation which also has a couple of satellites flashing through.
I then then popped that image of The Moon taken with the same setup taken the same night into another animation without the satellites, to show the sort of scale that we are looking at in these images.

After a horrible week around my birthday, I took a couple of days off, despite fairly clear skies.

So my next jaunt out to catch it was on the 14th January.
See separate blog entry for this.